Call 1-800-978-2022 for more info - Peoria Home Warranty. Does your monthly budget allow for expensive home repairs? If not, a home warranty plan is right for you. Perhaps you have an elderly parent on a fixed income, or are a landlord with a rental property? Our plans are a perfect solution when extra help is needed for home repairs. Whether you are a young family just starting out, or simply want to have peace of mind when it comes to your appliances, there is a CP™ home warranty plan right for all households.

For starters, none of our plans have a deductible or service call charge! We also offer diverse monthly and annual plans for home buyers as well as homeowners. CP™ protects every part inside the appliance, so you never have to wonder which parts will be covered. We encourage you to check out our unrivaled reputation through the BBB, where we have an A+ rating. When selecting your home warranty plan, choose a company you can trust to deliver what is promised! Call 1-800-978-2022 for more info - Peoria Home Warranty. 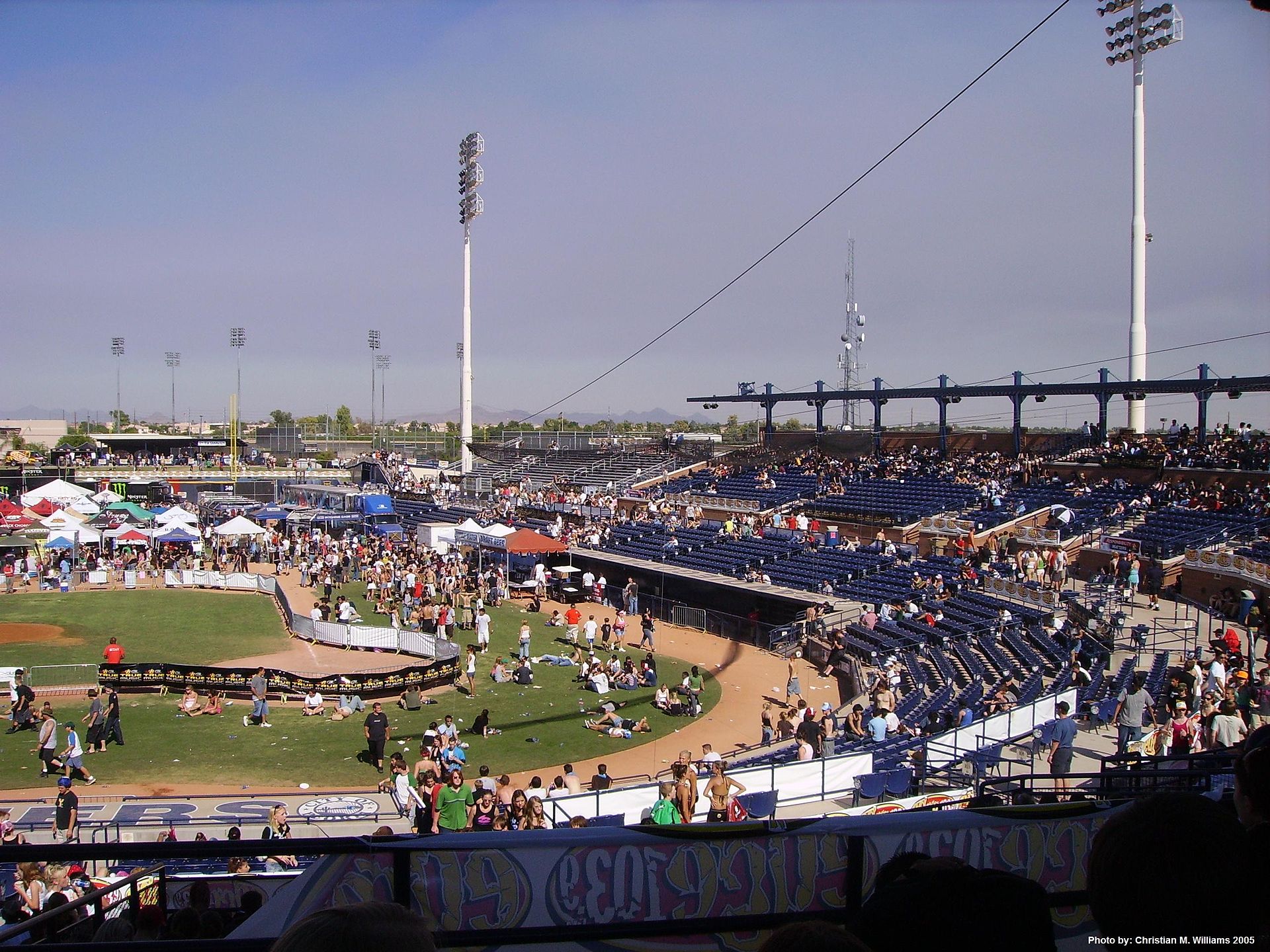 The Complete Appliance Protection Peoria Home Warranty in Arizona protects you from the high cost of unexpected failures to the major systems and appliances in your home by repairing or replacing covered items that break down due to normal wear and tear. Buying or selling your home can be stressful, especially if one of your home's systems or appliances breaks down unexpectedly.

The Peoria Home Warranty in Arizona fills in valuable coverage where your homeowners insurance doesn't apply. To secure the best protection for your home and your budget, you need both homeowners insurance and a home warranty. A home warranty covers costly home repairs and replacements due to normal everyday use. It's not your homeowner's insurance policy; a home warranty is a separate contract covering repairs and replacements on systems in your home. Home warranties cover many, but not all, of your home's appliances and systems. Contract costs and coverage can vary widely, so always compare before purchasing.

A Peoria Home Warranty in Arizona is often a feature in the sale of a home.  In that scenario, the seller typically pays a few hundred dollars for a one-year warranty covering the home's major fixtures such as the furnace, water heater and kitchen appliances.  This gives the buyer some protection during that first year of ownership  knowing that if something major breaks down it will be covered.  Many homeowners choose to continue paying an annual premium rather than risk bearing the full replacement cost of a major item.

Costs for Peoria Home Warranty in Arizona plans are paid upfront before the coverage goes into effect. Complete Protection offer their clients the ability to make payments on their home warranty plans.

Peoria is a city in Maricopa and Yavapai counties in the State of Arizona. It is a major suburb of Phoenix. According to 2010 Census Bureau releases, the population of the city was 154,065. Peoria is currently the sixth largest city in Arizona for land area, and the ninth largest for population. It was named after Peoria, Illinois. The word "peoria" is based off of the Illini word for "prairie fire." It is the spring training home of the San Diego Padres and Seattle Mariners who share the Peoria Sports Complex. In July 2008, Money magazine listed Peoria in its Top 100 Places to Live. Peoria sits in the Salt River Valley, and extends into the foothills of the mountains to the north. William John Murphy, who had worked on the Arizona Canal, recruited settlers to begin a community in Arizona, many of them from Peoria, Illinois. Four farming families left Illinois to relocate to what is now Peoria, Arizona. An old desert road connecting Phoenix to the Hassayampa River near present-day Wickenburg was the only major transportation route in the area until 1887, when a new road was laid out. Named Grand Avenue, this road angled through the newly designed town sites of Alhambra, Glendale, and Peoria and became the main route from Phoenix to Vulture Mine. The settlers filed Peoria’s plot map with the Maricopa County recorder on May 24, 1897, naming the settlement after their hometown.