Call 1-800-978-2022 for more info - San Francisco Home Warranty. Does your monthly budget allow for expensive home repairs? If not, a home warranty plan is right for you. Perhaps you have an elderly parent on a fixed income, or are a landlord with a rental property? Our plans are a perfect solution when extra help is needed for home repairs. Whether you are a young family just starting out, or simply want to have peace of mind when it comes to your appliances, there is a CP™ home warranty plan right for all households.

For starters, none of our plans have a deductible or service call charge! We also offer diverse monthly and annual plans for home buyers as well as homeowners. CP™ protects every part inside the appliance, so you never have to wonder which parts will be covered. We encourage you to check out our unrivaled reputation through the BBB, where we have an A+ rating. When selecting your home warranty plan, choose a company you can trust to deliver what is promised! Call 1-800-978-2022 for more info - San Francisco Home Warranty. 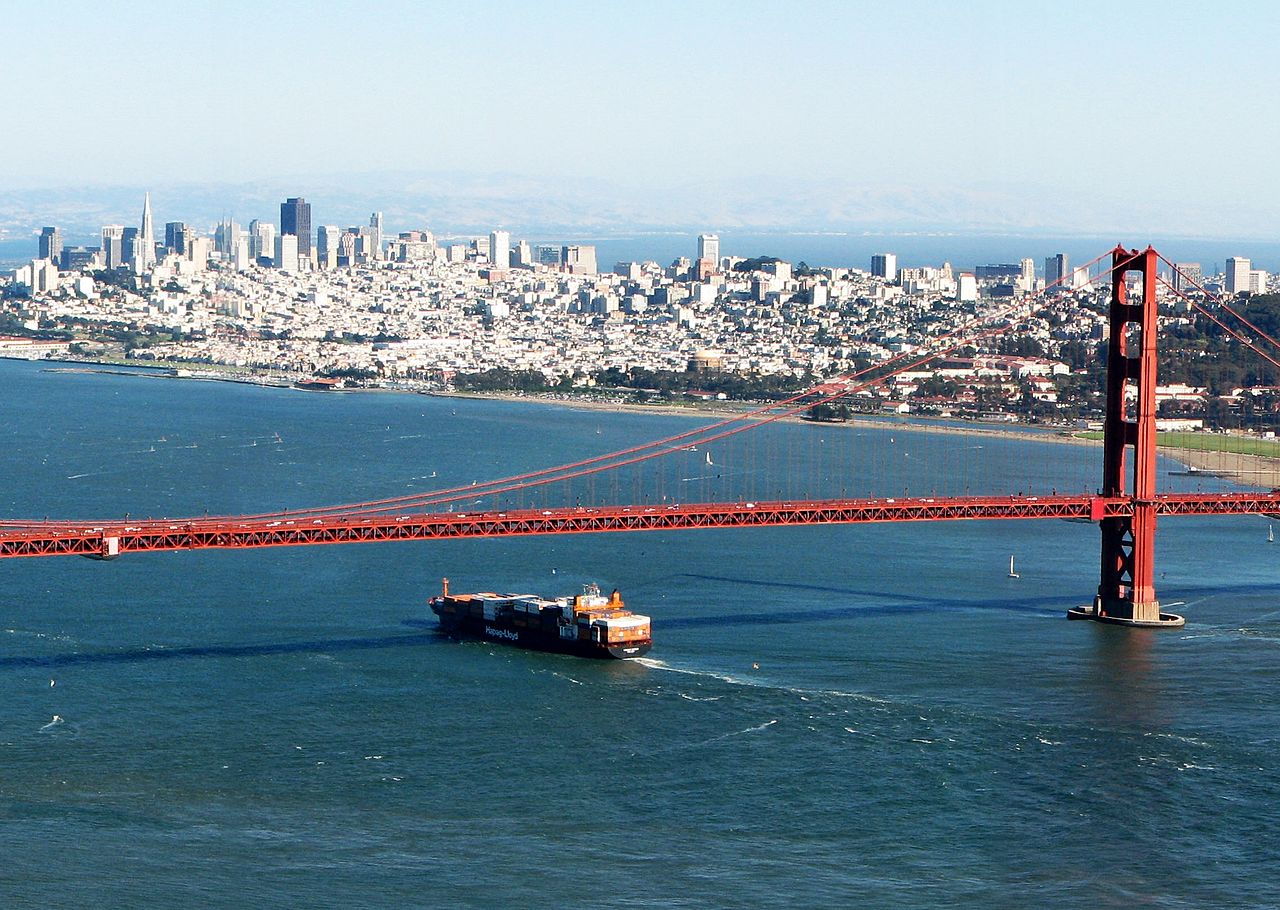 The Complete Appliance Protection San Francisco Home Warranty protects you from the high cost of unexpected failures to the major systems and appliances in your home by repairing or replacing covered items that break down due to normal wear and tear. Buying or selling your home can be stressful, especially if one of your home's systems or appliances breaks down unexpectedly.

The San Francisco Home Warranty fills in valuable coverage where your homeowners insurance doesn't apply. To secure the best protection for your home and your budget, you need both homeowners insurance and a home warranty. A home warranty covers costly home repairs and replacements due to normal everyday use. It's not your homeowner's insurance policy; a home warranty is a separate contract covering repairs and replacements on systems in your home. Home warranties cover many, but not all, of your home's appliances and systems. Contract costs and coverage can vary widely, so always compare before purchasing.

A San Francisco Home Warranty is often a feature in the sale of a home.  In that scenario, the seller typically pays a few hundred dollars for a one-year warranty covering the home's major fixtures such as the furnace, water heater and kitchen appliances.  This gives the buyer some protection during that first year of ownership  knowing that if something major breaks down it will be covered.  Many homeowners choose to continue paying an annual premium rather than risk bearing the full replacement cost of a major item.

Costs for San Francisco Home Warranty plans are paid upfront before the coverage goes into effect. Complete Protection offer their clients the ability to make payments on their home warranty plans.

San Francisco, Spanish for Saint Francis; Spanish: officially the City and County of San Francisco, is the cultural, commercial, and financial center of Northern California. It is the birthplace of the United Nations. Located at the north end of the San Francisco Peninsula, San Francisco is about 47.9 square miles in area, making it the smallest county—and the only consolidated city-county—within the state of California. With a density of about 18,451 people per square mile, San Francisco is the most densely settled large city (population greater than 200,000) in California and the second-most densely populated major city in the United States after New York City. San Francisco is the fourth-most populous city in California, after Los Angeles, San Diego, and San Jose, and the 13th-most populous city in the United States—with a census-estimated 2015 population of 864,816. The city and its surrounding areas are known as the San Francisco Bay Area, and are a part of the larger OMB-designated San Jose-San Francisco-Oakland combined statistical area, the fifth most populous in the nation with an estimated population of 8.7 million.

California is the most populous state in the United States and the third most extensive by area. Located on the western (Pacific Ocean) coast of the U.S., California is bordered by the other U.S. states of Oregon, Nevada, and Arizona and shares an international border with the Mexican state of Baja California. The state capital is Sacramento. Los Angeles is California's most populous city, and the country's second largest after New York City. The state also has the nation's most populous county, Los Angeles County, and its largest county by area, San Bernardino County.