Call 1-800-978-2022 for more info - Kerrville Home Warranty. Does your monthly budget allow for expensive home repairs? If not, a home warranty plan is right for you. Perhaps you have an elderly parent on a fixed income, or are a landlord with a rental property? Our plans are a perfect solution when extra help is needed for home repairs. Whether you are a young family just starting out, or simply want to have peace of mind when it comes to your appliances, there is a CP™ home warranty plan right for all households.

For starters, none of our plans have a deductible or service call charge! We also offer diverse monthly and annual plans for home buyers as well as homeowners. CP™ protects every part inside the appliance, so you never have to wonder which parts will be covered. We encourage you to check out our unrivaled reputation through the BBB, where we have an A+ rating. When selecting your home warranty plan, choose a company you can trust to deliver what is promised! Call 1-800-978-2022 for more info - Kerrville Home Warranty. 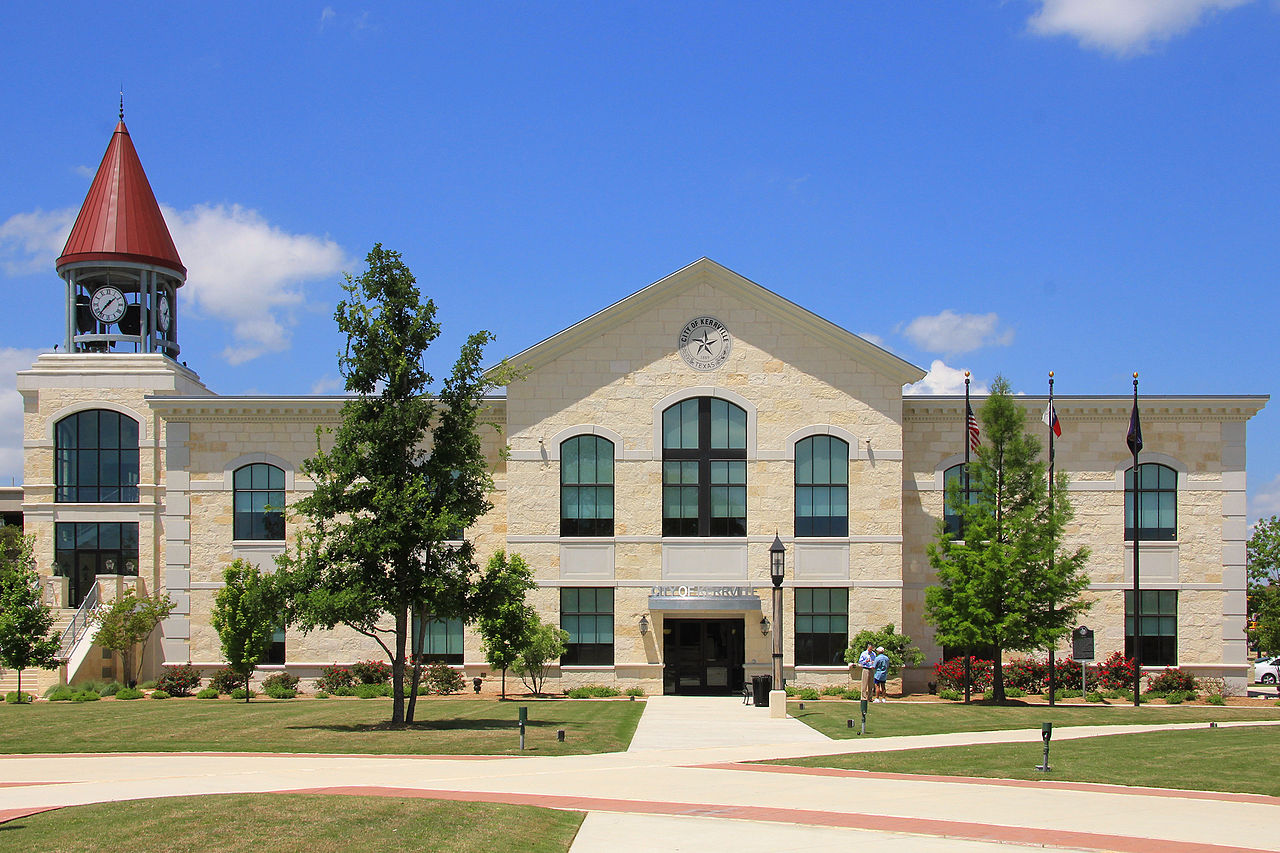 The Complete Appliance Protection Texas home warranty protects you from the high cost of unexpected failures to the major systems and appliances in your home by repairing or replacing covered items that break down due to normal wear and tear. Buying or selling your home can be stressful, especially if one of your home's systems or appliances breaks down unexpectedly.

A Texas home warranty is often a feature in the sale of a home.  In that scenario, the seller typically pays a few hundred dollars for a one-year warranty covering the home's major fixtures such as the furnace, water heater and kitchen appliances.  This gives the buyer some protection during that first year of ownership  knowing that if something major breaks down it will be covered.  Many homeowners choose to continue paying an annual premium rather than risk bearing the full replacement cost of a major item.

When you purchase a home in Texas, even a home that isn't new, there is a very good chance that you will be offered a home warranty. The seller may offer to purchase one on your behalf to provide peace of mind that any component of the home that fails can be fixed affordably.

Homeowners that are trying to sell their homes may want to consider the benefits of offering a home warranty on their home. The seller can choose to pay for the home warranty coverage on his or her own or ask that the buyer pay for a specified portion of the cost. By including a home warranty option on their home, Texas homeowners can get the maximum selling price for their home, be relieved of further obligations should repairs or replacements become necessary after the final purchase is completed, and interest buyers in a tough market.

Kerrville is a city in Kerr County, Texas, United States. It is the county seat of Kerr County. The population was 20,425 at the 2000 census. In 2009, the population was 22,826. Kerrville is named after James Kerr, a major in the Texas Revolution, and friend of settler-founder Joshua Brown, who settled in the area to start a shingle-making camp. Being nestled in the hills of Texas Hill Country, Kerrville is best known for its beautiful parks that line the Guadalupe River, which runs directly through the city; other features include its nearby youth summer camps, hunting ranches, and RV parks. It is also the home of Texas' Official State Arts & Crafts Fair, the Kerrville Folk Festival, Mooney Aviation Company, James Avery Jewelry, Kerrville Bus Company, and Schreiner University. The Museum of Western Art (founded 1983) features the work of living artists specializing in the themes of the American West.