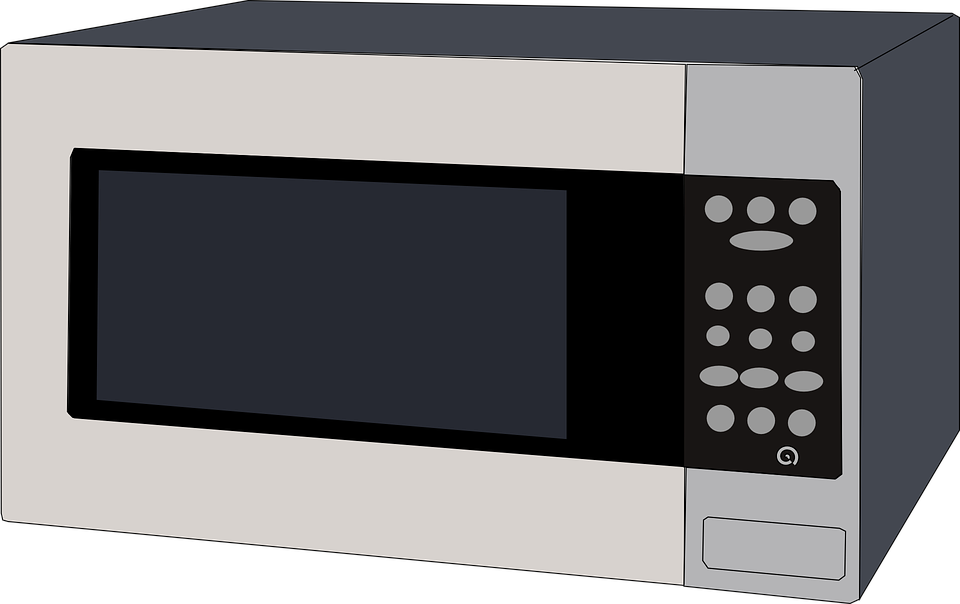 Microwaves have been around for decades. The technology was developed by 1946, but versions that were small and cheap enough to spread to home countertops weren’t around until 1967. Even though these useful appliances have been around for over half a century, there are still many microwave myths floating around about their safety and effectiveness for cooking food.

From cancer-causing microwave emissions to destruction of nutrients, microwaves get a bad rap online. Let’s go over some of the more common microwave myths and see what research results say about their legitimacy. Overall, they indicate that with the right preparation, microwaves are completely safe to have in your kitchen and do not destroy nutrients any more than other cooking methods. Hopefully these results will help ease any fears you (or a family member) might have about these useful appliances.

How Do Microwaves Work?

First, it’s helpful to know a bit about how a microwave oven works. The appliance uses microwave radiation to heat substances. Microwaves are a type of electromagnetic radiation. Running microwaves through a substance “excites” its molecules, making them rotate and jiggle around. This produces thermal energy and raises the heat of the substance.

Do Microwaves Give People Cancer?

This microwave myth has been around nearly as long as microwave ovens, and has resulted in many people avoiding the appliance altogether. Oddly enough, studies have shown that cooking with a microwave creates fewer cancer-causing substances within some foods than other cooking methods, such as barbecuing!

Heterocyclic aromatic amines (HCAs) are well-studied cancer-causing compounds that form naturally in high-protein foods such as meat and fish. The cooking method greatly affects how many of these compounds exist in cooked meat. Research shows that HCAs form more in meat that is cooked for a long time and at high temperatures.

It is Harmful to Microwave Food in Plastic Containers?

Since microwaves in the microwave oven make molecules move around erratically, particles from some containers can get loose and go into the food. Although this sounds scary, it is also the reason why certain containers are labeled as “microwave safe.” Today, many plastic containers are developed with microwaves in mind. Just make sure that a container is labeled as safe before using it to heat your foods, and you will avoid the risk of cancer-causing plastic bits in your meal.

Safe materials to put in your microwave include:

Non-safe materials to put in your microwave include:

Also avoid microwaving any plastic containers that do not have a “microwave safe” sign. Examples might include cold-storage containers (like the ones that contain butter or yogurt), and single-use plastic containers. If you follow these guidelines, there should be no chance of contamination from your containers into your food in the microwave.

Another common concern is that microwaving your food destroys some or all of the nutrients. Putting raw food through any process (heating, cooling, waiting over time, mixing with other substances) can change its physical, chemical, and/or nutritional properties. This is a good thing overall: many foods are unhealthy or even lethal if eaten raw. People learn from a young age that raw meat can make them sick. Did you know that cassava, the plant that makes up tapioca, contains harmful amounts of cyanide if not treated properly?

No matter which method you use to cook your vegetables, whether they’re steamed, blanched, roasted, sautéed, or microwaved, there is a chance that nutrients will be lost. Some methods break down nutrients faster than others. For the most part, cooking methods that take longer and use higher temperatures destroy more nutrients. As a result, microwaving is one of the less-damaging methods of cooking. For example, this study shows how rapidly cooking green vegetables with a microwave actually helps preserve the polyphenols that provide antioxidant qualities.

Cooking food in general significantly decreases its chance of spreading harmful bacteria. The heat caused by microwaves will similarly kill off bacteria. However, microwaves tend to heat food unevenly. You’ve probably noticed when you microwave a meal, some areas are hotter than others. This unevenness can cause pockets of cool food to harbor harmful bacteria.

There are a few ways avoid cool spots when using a microwave to make your food safer. The correct amount of time and temperature needs to be used. Stirring the food in the middle of the cooking process will help spread the heat more evenly. The “danger zone” for food temperature is between 40°F and 140°F, so make sure that the internal temperature of risky food from the microwave is above 140°F. This is the temperature at which most harmful bacteria will die. However, if food has already been contaminated, the toxins left over from the bacteria won’t necessarily be destroyed at this temperature. If you are concerned about some leftovers, it might be best to just toss them out to be safe.

Make sure that you properly store your food outside the “danger zone” in a properly cooled fridge or freezer. Also keep in mind that the more often you put a particular food through the “danger zone,” the more chance it has to grow bad bacteria, so try to avoid repeated heating and cooling.

Minimize the Risk of Lost Nutrients and Harmful Substances

Here are several ways to reduce the amount of nutrients you lose when microwaving food and minimize the risk of cancer-causing particles to get into your food during the cooking process:

If you want to learn about caring for other kitchen appliances, check out Complete Protection’s other blogs. Preventative maintenance can save you time and money on appliances such as refrigerators, dishwashers, microwaves, and garbage disposals.