Call 1-800-978-2022 for more info - Oklahoma City Home Warranty. Does your monthly budget allow for expensive home repairs? If not, a home warranty plan is right for you. Perhaps you have an elderly parent on a fixed income, or are a landlord with a rental property? Our plans are a perfect solution when extra help is needed for home repairs. Whether you are a young family just starting out, or simply want to have peace of mind when it comes to your appliances, there is a CP™ home warranty plan right for all households.

For starters, none of our plans have a deductible or service call charge! We also offer diverse monthly and annual plans for home buyers as well as homeowners. CP™ protects every part inside the appliance, so you never have to wonder which parts will be covered. We encourage you to check out our unrivaled reputation through the BBB, where we have an A+ rating. When selecting your home warranty plan, choose a company you can trust to deliver what is promised! Call 1-800-978-2022 for more info - Oklahoma City Home Warranty. 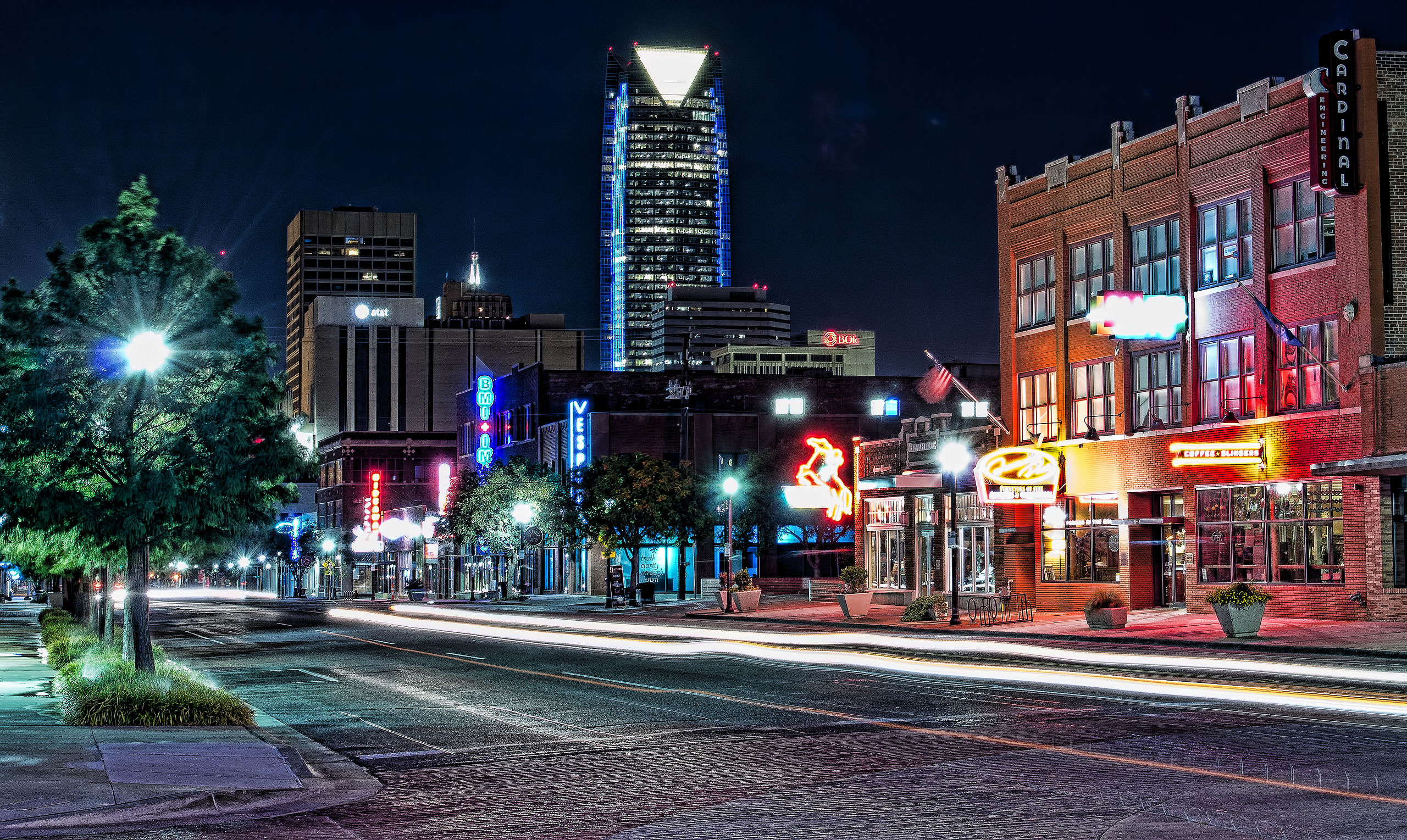 The Complete Appliance Protection Oklahoma City Home Warranty protects you from the high cost of unexpected failures to the major systems and appliances in your home by repairing or replacing covered items that break down due to normal wear and tear. Buying or selling your home can be stressful, especially if one of your home's systems or appliances breaks down unexpectedly.

The Oklahoma City Home Warranty fills in valuable coverage where your homeowners insurance doesn't apply. To secure the best protection for your home and your budget, you need both homeowners insurance and a home warranty. A home warranty covers costly home repairs and replacements due to normal everyday use. It's not your homeowner's insurance policy; a home warranty is a separate contract covering repairs and replacements on systems in your home. Home warranties cover many, but not all, of your home's appliances and systems. Contract costs and coverage can vary widely, so always compare before purchasing.

A Oklahoma City Home Warranty is often a feature in the sale of a home.  In that scenario, the seller typically pays a few hundred dollars for a one-year warranty covering the home's major fixtures such as the furnace, water heater and kitchen appliances.  This gives the buyer some protection during that first year of ownership  knowing that if something major breaks down it will be covered.  Many homeowners choose to continue paying an annual premium rather than risk bearing the full replacement cost of a major item.

Costs for Oklahoma City Home Warranty plans are paid upfront before the coverage goes into effect. Complete Protection offer their clients the ability to make payments on their home warranty plans.

Oklahoma City is the capital and largest city of the state of Oklahoma. The county seat of Oklahoma County, the city ranks 27th among United States cities in population. The population grew following the 2010 Census, with the population estimated to have increased to 631,346 as of July 2015. Oklahoma City's limits extend into Canadian, Cleveland, and Pottawatomie counties. The city ranks as the eighth-largest city in the United States by land area (including consolidated city-counties). It is the largest city in the United States by land area whose government is not consolidated with that of a county or borough. Oklahoma City, lying in the Great Plains region, features one of the largest livestock markets in the world. Oil, natural gas, petroleum products, and related industries are the largest sector of the local economy. The city is situated in the middle of an active oil field and oil derricks dot the capitol grounds. The federal government employs large numbers of workers at Tinker Air Force Base and the United States Department of Transportation's Mike Monroney Aeronautical Center. Oklahoma City is on the I-35 Corridor and is one of the primary travel corridors into neighboring Texas and Mexico. The city was founded during the Land Run of 1889, and grew to a population of over 10,000 within hours of its founding.