Call 1-800-978-2022 for more info - Shawnee Home Warranty. Does your monthly budget allow for expensive home repairs? If not, a home warranty plan is right for you. Perhaps you have an elderly parent on a fixed income, or are a landlord with a rental property? Our plans are a perfect solution when extra help is needed for home repairs. Whether you are a young family just starting out, or simply want to have peace of mind when it comes to your appliances, there is a CP™ home warranty plan right for all households.

For starters, none of our plans have a deductible or service call charge! We also offer diverse monthly and annual plans for home buyers as well as homeowners. CP™ protects every part inside the appliance, so you never have to wonder which parts will be covered. We encourage you to check out our unrivaled reputation through the BBB, where we have an A+ rating. When selecting your home warranty plan, choose a company you can trust to deliver what is promised! Call 1-800-978-2022 for more info - Shawnee Home Warranty. 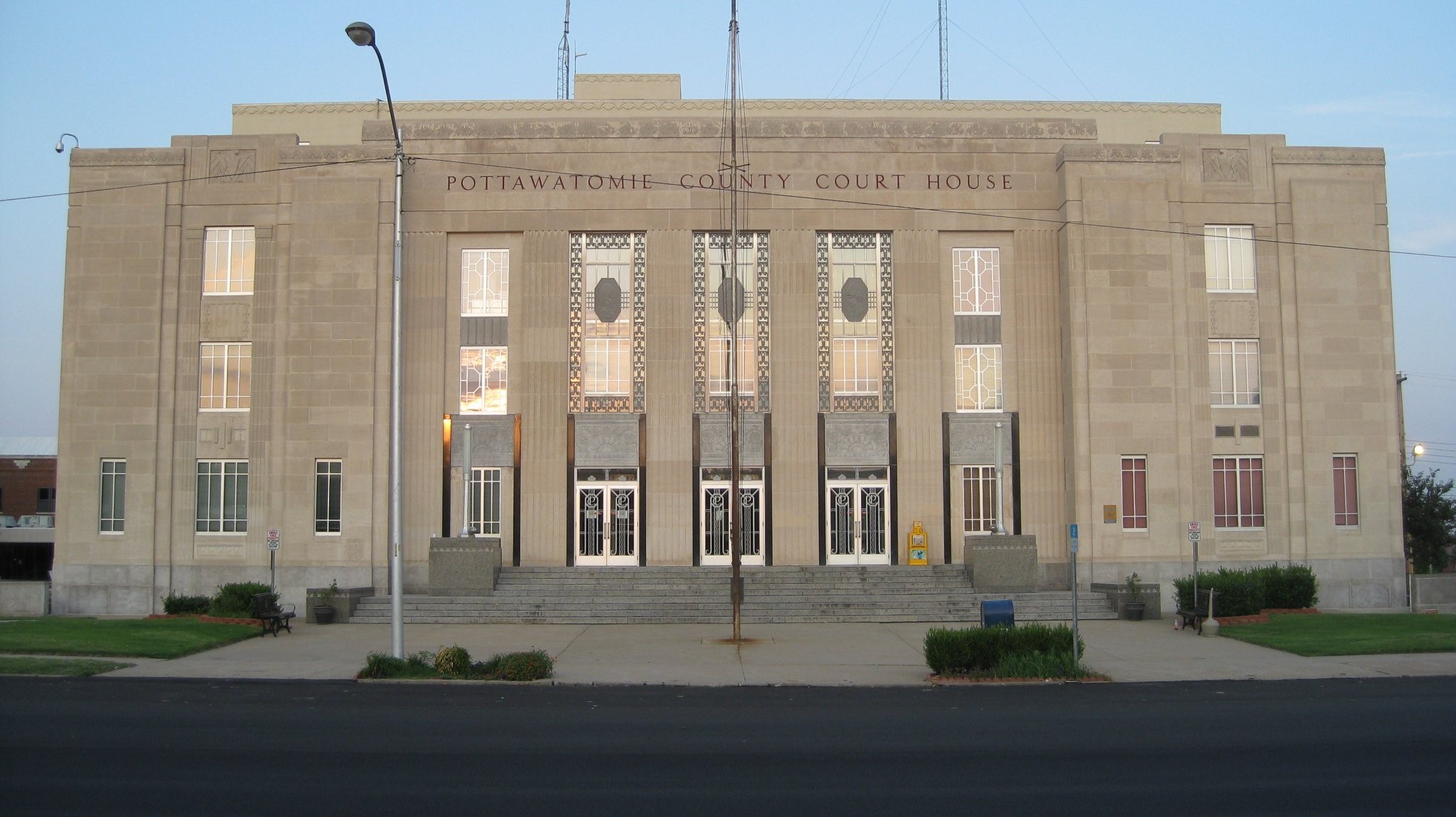 The Complete Appliance Protection Shawnee Home Warranty protects you from the high cost of unexpected failures to the major systems and appliances in your home by repairing or replacing covered items that break down due to normal wear and tear. Buying or selling your home can be stressful, especially if one of your home's systems or appliances breaks down unexpectedly.

A Shawnee Home Warranty is often a feature in the sale of a home.  In that scenario, the seller typically pays a few hundred dollars for a one-year warranty covering the home's major fixtures such as the furnace, water heater and kitchen appliances.  This gives the buyer some protection during that first year of ownership  knowing that if something major breaks down it will be covered.  Many homeowners choose to continue paying an annual premium rather than risk bearing the full replacement cost of a major item.

Costs for Shawnee Home Warranty plans are paid upfront before the coverage goes into effect. Complete Protection offer their clients the ability to make payments on their home warranty plans.

Shawnee is a city in Pottawatomie County, Oklahoma, United States. The population was 29,857 at the 2010 census, a 4.0 percent increase from 28,692 at the 2000 census. The city is part of the Oklahoma City-Shawnee Combined Statistical Area; it is also the county seat of Pottawatomie County and the principal city of the Shawnee Micropolitan Statistical Area. With access to Interstate 40, Shawnee is about 45 minutes east of the attractions in downtown Oklahoma City. To the east and northeast, Shawnee is 112 miles from the McClellan-Kerr Arkansas River Navigation System that offers shipping barge access to the Gulf of Mexico. In 1930, voters elected to move the county seat of Pottawatomie County from Tecumseh to Shawnee. The courthouse was built with New Deal funding and opened in 1935. The buildup of industry and the armed forces for the Second World War, and in particular the construction of Tinker Air Force Base east of Oklahoma City, benefited Shawnee's economy. At various times, Tinker has employed as many as 3,000 Shawnee residents. After the war, three major manufacturing concerns were important to Shawnee's economy. Sonic, a well-known drive-in fast food chain, originally began in Shawnee in 1953 as the Top Hat. It was renamed to Sonic in 1959 after the owner, Troy N. Smith Sr., learned that the name Top Hat was already trademarked. The franchise expanded as a major drive-in food chain. Beginning in the 1970s, Shawnee's economy improved with the addition of a number of industrial plants north of the city; they added approximately 1,000 jobs to the community base.