Call 1-800-978-2022 for more info - Tulsa Home Warranty. Does your monthly budget allow for expensive home repairs? If not, a home warranty plan is right for you. Perhaps you have an elderly parent on a fixed income, or are a landlord with a rental property? Our plans are a perfect solution when extra help is needed for home repairs. Whether you are a young family just starting out, or simply want to have peace of mind when it comes to your appliances, there is a CP™ home warranty plan right for all households.

For starters, none of our plans have a deductible or service call charge! We also offer diverse monthly and annual plans for home buyers as well as homeowners. CP™ protects every part inside the appliance, so you never have to wonder which parts will be covered. We encourage you to check out our unrivaled reputation through the BBB, where we have an A+ rating. When selecting your home warranty plan, choose a company you can trust to deliver what is promised! Call 1-800-978-2022 for more info - Tulsa Home Warranty. 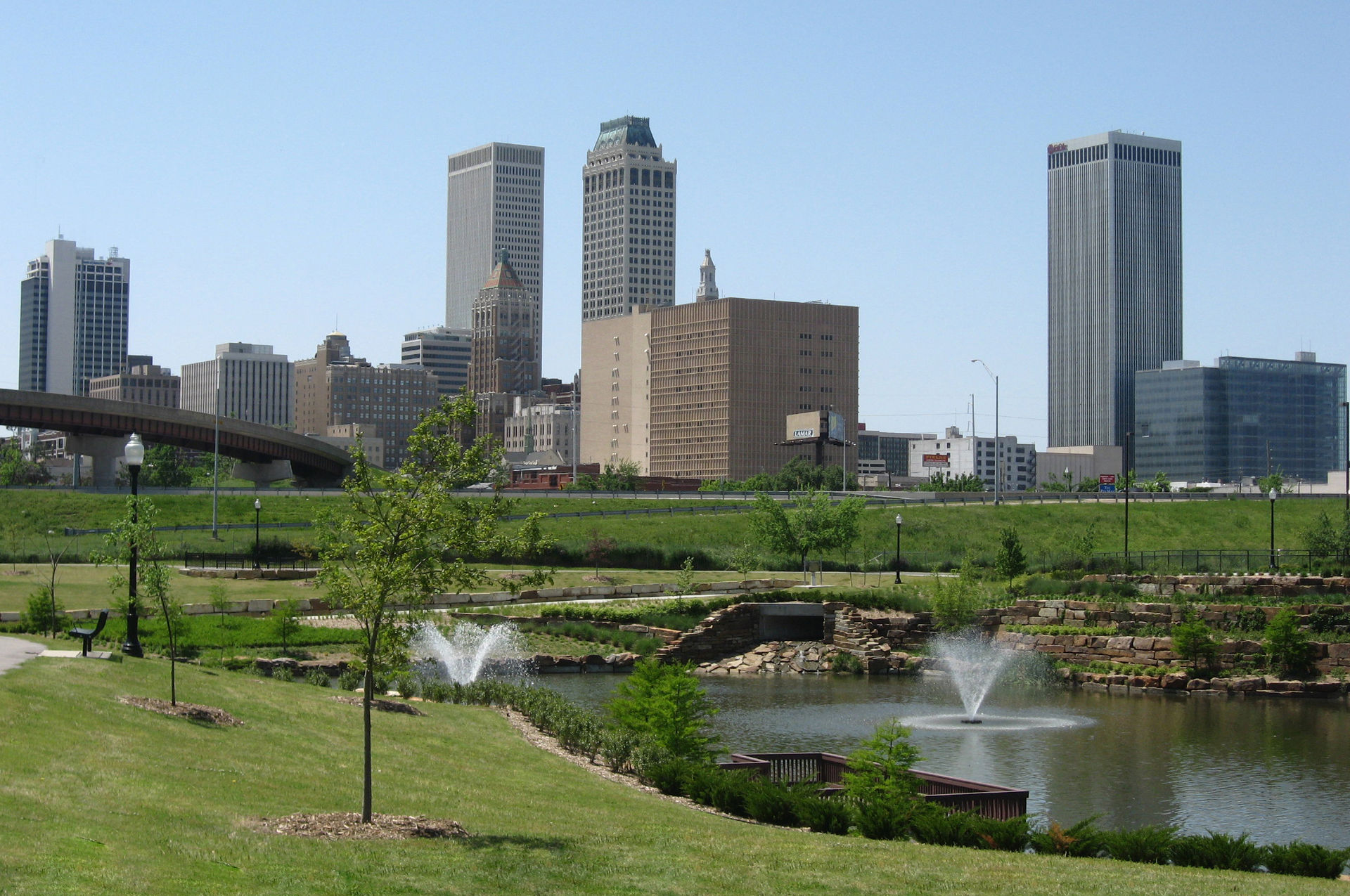 The Complete Appliance Protection Tulsa Home Warranty protects you from the high cost of unexpected failures to the major systems and appliances in your home by repairing or replacing covered items that break down due to normal wear and tear. Buying or selling your home can be stressful, especially if one of your home's systems or appliances breaks down unexpectedly.

A Tulsa Home Warranty is often a feature in the sale of a home.  In that scenario, the seller typically pays a few hundred dollars for a one-year warranty covering the home's major fixtures such as the furnace, water heater and kitchen appliances.  This gives the buyer some protection during that first year of ownership  knowing that if something major breaks down it will be covered.  Many homeowners choose to continue paying an annual premium rather than risk bearing the full replacement cost of a major item.

Costs for Tulsa Home Warranty plans are paid upfront before the coverage goes into effect. Complete Protection offer their clients the ability to make payments on their home warranty plans.

Tulsa is the second-largest city in the state of Oklahoma and 47th-most populous city in the United States. As of July 2015, the population was 403,505, an increase of 11,599 over that reported in the 2010 Census. The city serves as the county seat of Tulsa County, the most densely populated county in Oklahoma, with urban development extending into Osage, Rogers, and Wagoner counties. Tulsa was settled between 1828 and 1836 by the Lochapoka Band of Creek Native American tribe. For most of the 20th century, the city held the nickname "Oil Capital of the World" and played a major role as one of the most important hubs for the American oil industry. Once heavily dependent on the oil industry, diversification efforts created an economic base in the energy, finance, aviation, telecommunications and technology sectors. The Tulsa Port of Catoosa, at the head of the McClellan-Kerr Arkansas River Navigation System, is the most inland river port in the U.S. with access to international waterways. Two institutions of higher education within the city have sports teams at the NCAA Division I level, Oral Roberts University and the University of Tulsa. Tulsa houses two world-renowned art museums, full-time professional opera and ballet companies, and one of the nation's largest concentrations of art deco architecture. The city has been called one of America's most livable large cities by Partners for Livable Communities, Forbes, and Relocate America. People from Tulsa are called "Tulsans."