Call 1-800-978-2022 for more info - North Kingstown Home Warranty. Does your monthly budget allow for expensive home repairs? If not, a home warranty plan is right for you. Perhaps you have an elderly parent on a fixed income, or are a landlord with a rental property? Our plans are a perfect solution when extra help is needed for home repairs. Whether you are a young family just starting out, or simply want to have peace of mind when it comes to your appliances, there is a CP™ home warranty plan right for all households.

For starters, none of our plans have a deductible or service call charge! We also offer diverse monthly and annual plans for home buyers as well as homeowners. CP™ protects every part inside the appliance, so you never have to wonder which parts will be covered. We encourage you to check out our unrivaled reputation through the BBB, where we have an A+ rating. When selecting your home warranty plan, choose a company you can trust to deliver what is promised! Call 1-800-978-2022 for more info - North Kingstown Home Warranty. 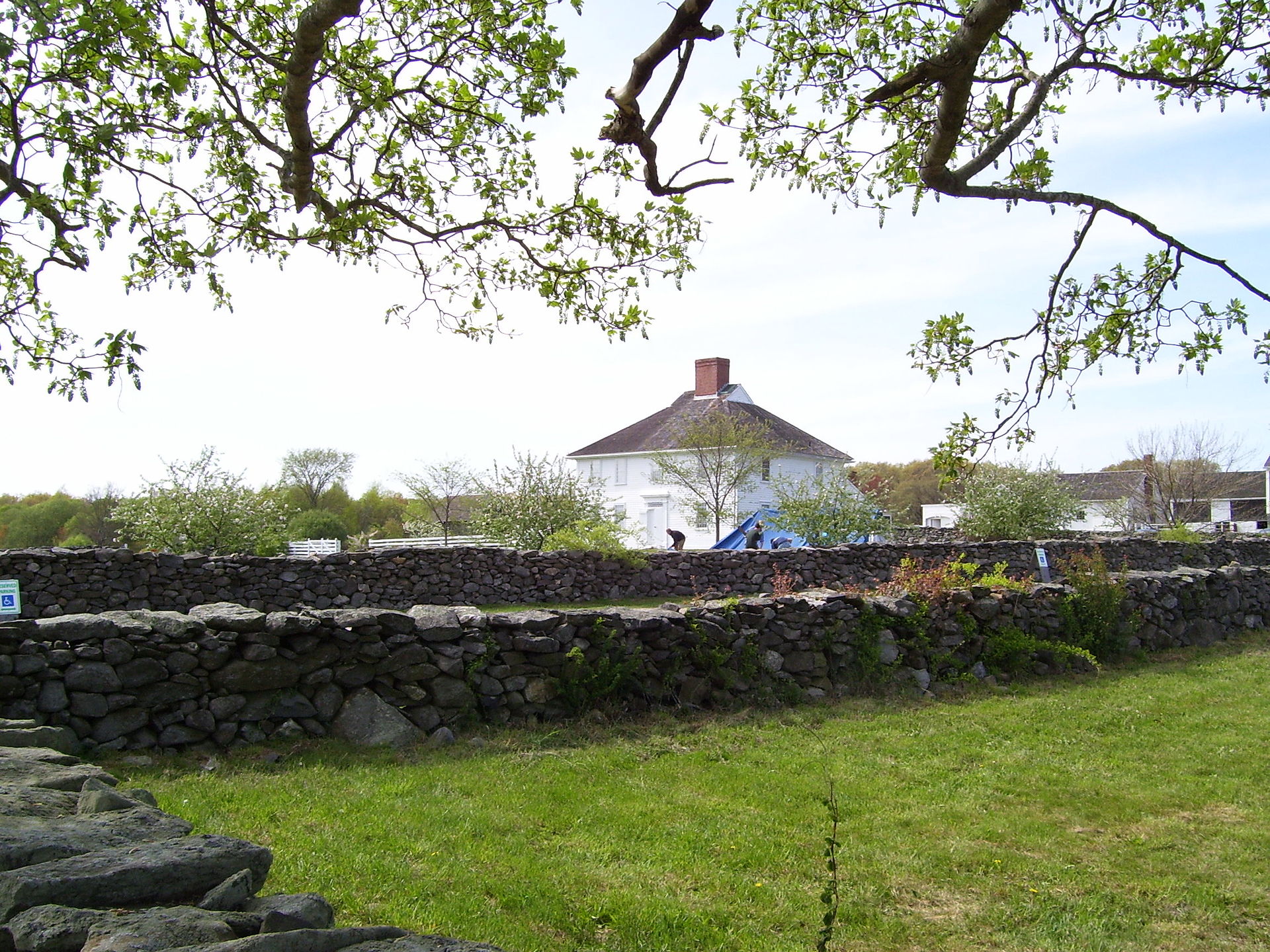 The Complete Appliance Protection North Kingstown Home Warranty protects you from the high cost of unexpected failures to the major systems and appliances in your home by repairing or replacing covered items that break down due to normal wear and tear. Buying or selling your home can be stressful, especially if one of your home's systems or appliances breaks down unexpectedly.

The North Kingstown Home Warranty fills in valuable coverage where your homeowners insurance doesn't apply. To secure the best protection for your home and your budget, you need both homeowners insurance and a home warranty. A home warranty covers costly home repairs and replacements due to normal everyday use. It's not your homeowner's insurance policy; a home warranty is a separate contract covering repairs and replacements on systems in your home. Home warranties cover many, but not all, of your home's appliances and systems. Contract costs and coverage can vary widely, so always compare before purchasing.

A North Kingstown Home Warranty is often a feature in the sale of a home.  In that scenario, the seller typically pays a few hundred dollars for a one-year warranty covering the home's major fixtures such as the furnace, water heater and kitchen appliances.  This gives the buyer some protection during that first year of ownership  knowing that if something major breaks down it will be covered.  Many homeowners choose to continue paying an annual premium rather than risk bearing the full replacement cost of a major item.

Costs for North Kingstown Home Warranty plans are paid upfront before the coverage goes into effect. Complete Protection offer their clients the ability to make payments on their home warranty plans.

North Kingstown is a town in Washington County, Rhode Island, United States, and is part of the Providence metropolitan area. As of the United States estimate in 2013, the population was 35,320, making it the 13th largest municipality in the state. North Kingstown is the birthplace of the famous American portraitist Gilbert Stuart, who was born in the village of Saunderstown. Within the town is Quonset Point, location of the former Quonset Point Naval Air Station, known for the invention of the Quonset hut, as well as the neighborhood of Davisville, location of the former Davisville Naval Construction Battalion Center. The town of Kings Towne was founded in 1674 by the colonial government and included the present day towns of North Kingstown, South Kingstown, Exeter, and Narragansett. In 1722, Kings Towne was split into two parts, North Kingstown and South Kingstown, with North Kingstown, having the earliest settlements, retaining the 1674 establishment date. In 1742, the town of Exeter was taken from the western part of North Kingstown.

Rhode Island is a state in the New England region of the United States. Rhode Island is the smallest in area, the eighth least populous, and the second most densely populated of the 50 U.S. states. Its official name is also the longest of any state in the Union. Rhode Island is bordered by Connecticut to the west, Massachusetts to the north and east, and the Atlantic Ocean to the south. On May 4, 1776, Rhode Island became the first of the Thirteen Colonies to renounce its allegiance to the British Crown, and later, was the fourth to ratify—February 9, 1778—the Articles of Confederation between the newly sovereign states. On May 29, 1790, Rhode Island became the thirteenth and last state to ratify the Constitution. Rhode Island's official nickname is "The Ocean State," a reference to the state's geography, since the state has several large bays and inlets that amount to about 14% of its total area.