Call 1-800-978-2022 for more info - Swift Current Home Warranty. Does your monthly budget allow for expensive home repairs? If not, a home warranty plan is right for you. Perhaps you have an elderly parent on a fixed income, or are a landlord with a rental property? Our plans are a perfect solution when extra help is needed for home repairs. Whether you are a young family just starting out, or simply want to have peace of mind when it comes to your appliances, there is a CP™ home warranty plan right for all households.

For starters, none of our plans have a deductible or service call charge! We also offer diverse monthly and annual plans for home buyers as well as homeowners. CP™ protects every part inside the appliance, so you never have to wonder which parts will be covered. We encourage you to check out our unrivaled reputation through the BBB, where we have an A+ rating. When selecting your home warranty plan, choose a company you can trust to deliver what is promised! Call 1-800-978-2022 for more info - Swift Current Home Warranty. 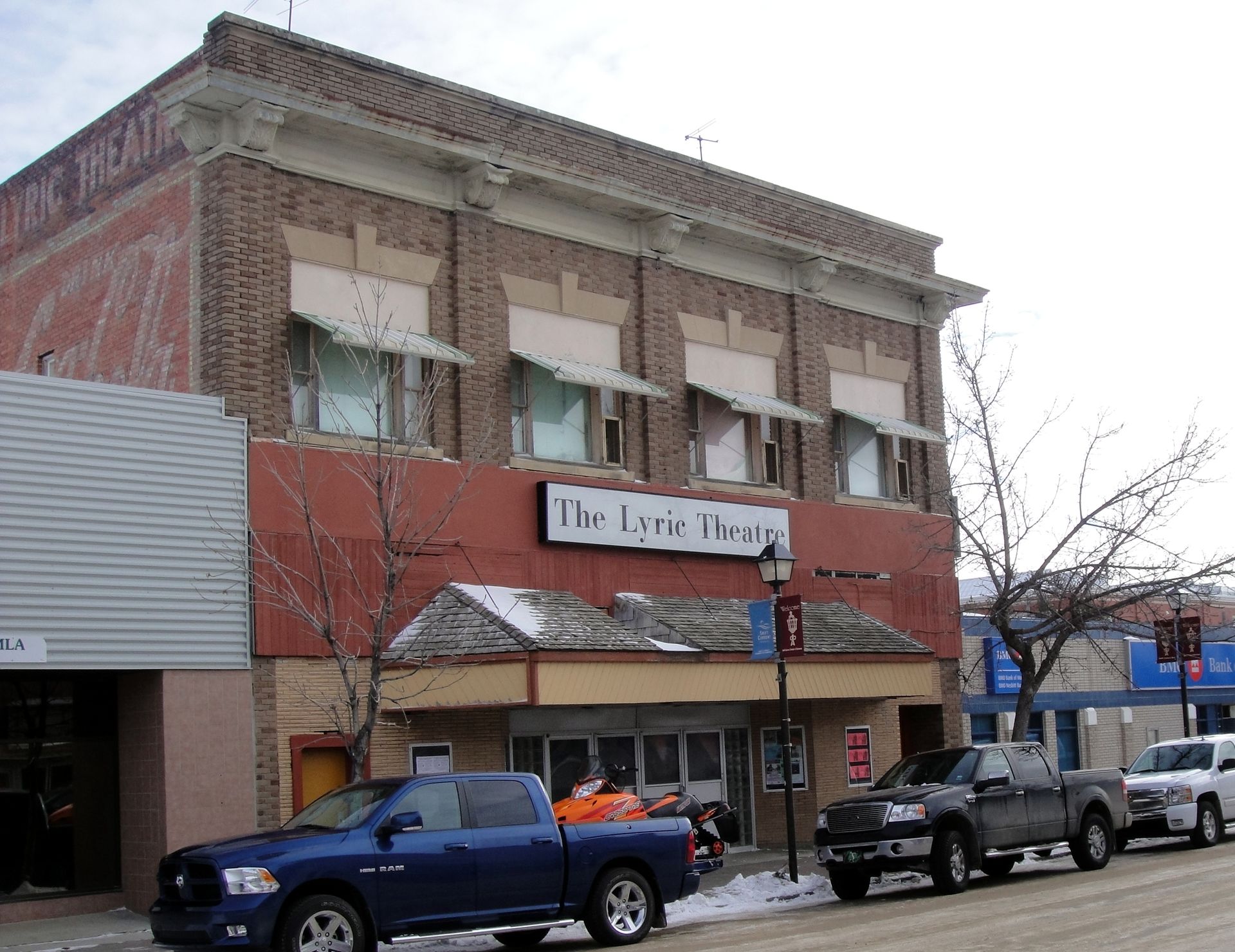 The Complete Appliance Protection Swift Current home warranty protects you from the high cost of unexpected failures to the major systems and appliances in your home by repairing or replacing covered items that break down due to normal wear and tear. Buying or selling your home can be stressful, especially if one of your home's systems or appliances breaks down unexpectedly.

A Swift Current home warranty is often a feature in the sale of a home.  In that scenario, the seller typically pays a few hundred dollars for a one-year warranty covering the home's major fixtures such as the furnace, water heater and kitchen appliances.  This gives the buyer some protection during that first year of ownership  knowing that if something major breaks down it will be covered.  Many homeowners choose to continue paying an annual premium rather than risk bearing the full replacement cost of a major item.

When you purchase a home in Swift Current, even a home that isn't new, there is a very good chance that you will be offered a home warranty. The seller may offer to purchase one on your behalf to provide peace of mind that any component of the home that fails can be fixed affordably.

Homeowners that are trying to sell their homes may want to consider the benefits of offering a home warranty on their home. The seller can choose to pay for the home warranty coverage on his or her own or ask that the buyer pay for a specified portion of the cost. By including a home warranty option on their home, Swift Current homeowners can get the maximum selling price for their home, be relieved of further obligations should repairs or replacements become necessary after the final purchase is completed, and interest buyers in a tough market.

Swift Current is a small city in southwest Saskatchewan. It is situated along the Trans Canada Highway 170 kilometres west from Moose Jaw, and 218 kilometres east from Medicine Hat, Alberta. Swift Current had a population of 15,503 in 2011. The city is surrounded by the Rural Municipality of Swift Current No. 137. The settlement of Swift Current was established in 1883, after the CPR surveyed a railway line as far as Swift Current Creek. In 1882, initial grading and track preparation commenced, with the first settlers arriving in the spring of 1883. During the early part of its settlement, the economy was based almost exclusively on serving the new railway buildings and employees. There was also a significant ranching operation known as the "76" ranches. It included 10 ranches raising sheep and cattle and stretched from Swift Current to Calgary. At one point there were upwards of 20,000 sheep grazing on the present day Kinetic Grounds. The head shepherd was John Oman, originally from Scotland. He donated land to build Oman School in 1913. Other early industries included gathering bison bones for use in fertilizer manufacturing, the making of bone china, and sugar refining. Métis residents also ran a successful Red River ox cart "freighting" business to Battleford until the late 1880s. On February 4, 1904, the hamlet became a village and then a town on March 15, 1907, when a census indicated a population of 550. Swift Current became incorporated as a city on January 15, 1914.

Saskatchewan is a prairie and boreal province in west-central Canada. It has a total area of 651,900 square kilometres, nearly 10 percent of which is fresh water composed mostly of rivers, reservoirs, and the province's 100,000 lakes. Saskatchewan is bordered on the west by Alberta, on the north by the Northwest Territories, on the east by Manitoba, on the northeast by Nunavut, and on the south by the American states of Montana and North Dakota. As of December 2013, the population of Saskatchewan was estimated at 1,114,170. Residents primarily live in the southern prairie half of the province, while the northern boreal half is mostly forested and sparsely populated. Saskatchewan was first explored by Europeans in 1690 and settled in 1774. It became a province in 1905, and in the early 20th century, the province became known as a stronghold for Canadian democratic socialism; North America's first social-democratic government was elected in 1944. The province's economy is based on agriculture, mining, and energy.